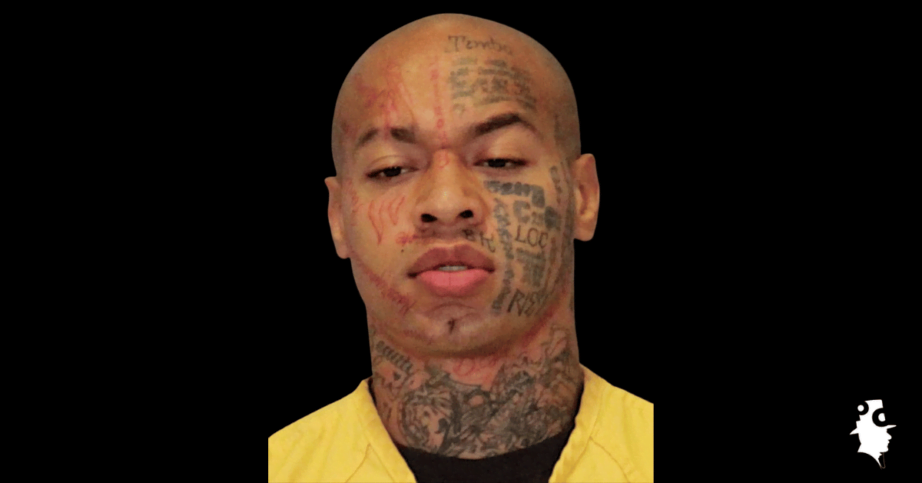 Murder spree Nikko Jenkins after being released from prison in 2013. committed 4 murder in a single month. Throughout history, the world has seen many real life serial killers and among them there is (Nikko Jenkins)one that terrifies the United States in 2013.

Nikko was born on Sep 16, 1986. in Colorado. He was raised alongside his two sisters (Erica and Melonie). Growing up in a rough neighborhood, Nikko had a tough time growing up. Even his father David A. Magee was convicted for multiple crimes like terrorist threats etc.

His parents split shortly after his birth due to the struggles of raising a child. His mother’s name is Lori Jenkins and she was also convicted of felon in possession of ammunition in 2013.

Due to the bad environment while growing up. Nikko was first charged with bringing his mother’s gun to school when he was 7. He was detained from the school after that he indulged more and more in the crime.

A post shared by Case by Case podcast (@casebycasepodcasts)

Nikko Jenkins as a kid

Growing up in a rough environment altered his life’s perspective, his parents were convicted with many crimes and he is being assaulted with physical and sexual violence, abuse and various crimes done by his Parents.

At the age of 15 he was convicted of armed robbery and carjacking and sentenced to prison for 21 years. Although he just served half of his impressment.

Nikko Jenkins’ wife also has a rough past, Nikko Jenkins ex-wife Chalanda also suspected for helping Nikko Jenkins in murder, for that she was sentenced to 1 year of imprisonment. She is an Omaha citizen and never reported breaking any law in Omaha.

In 2015 she was sentenced to 2 to 3 years for terrorist threats resisting crimes, she was also indulged with shoplifting and petty theft.

Andrew dodge, famous host of podcast “unforbidden truth” asked nikko jenkins about their actions. What makes him do that? Nikko Jenkins told him that he was following orders from Egyption god Apophis(serpent god).

In his interview, Jenkins claimed to have had schizophrenia and bipolar disorder. This is the same excuse he gave in a written letter to the judge. After a medical checkup, he was just pretending to be mentally ill.

Nikko Jenkins’ face is half covered with tattoos and half with scars. He makes several failed attempts to alter his body in respect to Egyptian God Apophis. He told Douglas county judge, he tries to write 666 on his face but he ends up making 999.

A post shared by Case by Case podcast (@casebycasepodcasts)

He also tries to split his tongue in half like a serpent in respect to Serpent God Apophis and tries to alter his pines to look like Egyptian god but it all end’s up in tragedy.

First victim Juan Uribe-Pen, age 26 was shooted on groin and head, and second victim Jorge cajiga-ruiz age 29 was shot on head has no relation with nikko jenkins. On august 11, 2013 patrol officer discovered two bodies in white ford puck-up truck near the city swimming pool at spring lake Park at 5:00 a.m.

Third victim Cutris Bradford, age 22 was shooted from behind, posted a photo on facebook with nikko jenkins a day before he was found dead outside a detached garage near 18th & Clark St. by a man returning from a night shift about 7 a.m. on august 19, 2013.

Fourth victim Andrea Kruger, age 33 has multiple shots to the face, neck and shoulder found in the middle of the road at 168th near Fort St. on august 21, 2013.

On august 30,2013, killer Nikko Jenkins was arrested for unrelated terrorist threats reported by his wife. Later he was found to be linked with murders when the investigation team found CCTV footage of a woman buying distinctive ammunition known as “deer slugs” which was used in all 4 murders. After 8 hr. After an intensive interview killer Jenkins pleaded guilty and confessed to all four murders on 3rd September 2013. He told police that he did it by the order of Apophis(Egyptian god).

For helping Nikko to kill his third victim, his sister, Erica Jenkins is serving life imprisonment in Nebraska center for women.

For helping in killing and robbing Nikko Jenkins third murder(Andrea Kruger). His uncle, Warren levering, was sentenced for 40 years in Oklahoma prison. Although his sentence was reduced to half.

Nikko Jenkins was expelled from Highland elementary school at the age of 13. Due to gang involvement and his aggressive behavior. After that Jenkins was imprisoned for 21 years for carjacking at the age of 15. so , he was not able to complete his education.

Nikko Jenkins has short height but has a good amount of muscle build.

There is no evidence of having a child as Couple only spent 4 weeks outside the prison. In which she reported terrorist threats from his husband. And they finally ended their marriage.

Who is Nikko Jenkins?

An American serial killer killed 4 victims in the name of some Ancient Egyptian god (Apophis).

What happened to Nikko Jenkins?

He was sentenced to death and 450 years of imprisonment.

Yes, Nikko Jenkins is still alive waiting for his death in prison.